The Office of the Secretary General

Viswajith Kumar is a senior at Rice University in Houston Studying Statistics and Financial Computation. He has an immense passion for music and the arts and he one day hopes to work in the entertainment industry. This past summer, Ajith worked at the New York Times’ data division center. Currently, he is keeping himself busy with the duties of being Secretary General of HAMUN and hopes to facilitate a successful HAMUN 45 conference. He was first involved in Model United Nations as a senior in high school where he participated in HAMUN 41. HAMUN was the first and only conference attended by Viswajith, therefore it holds a special place for him. He greatly enjoys working as part of the conference and truly believes in the conference’s importance in educating the bright minds of tomorrow.

Mackenna Shull is a junior at the University of Texas at Austin, double majoring in International Relations and Global Studies and Economics. She is focusing on Middle Eastern Studies and is learning Arabic. Mackenna hopes to one day work with refugees and internally displaced people in conflict zones, particularly vulnerable populations like women and children. Currently, Mackenna is serving as Chief of Staff of HAMUN. Mackenna looks forward to facilitating inquisitive research and analytical discussion of important global issues among high school students after her transformative 4 years as a HAMUN delegate, 2 years as a committee chair and 1 year as a Crisis Director. She is continually impressed by the passion, ingenuity, and drive of delegates, and she hopes HAMUN sparks a desire for adventure and service in them as it did for her.

Aylin Rodriguez is a sophomore at the University of Houston pursuing a Bachelor of Arts Degree in Political Science. Aylin aspires to attend Law School and pursue a career in Immigration Law. She was a part of HAMUN during High School as a Delegate and was lucky enough to staff HAMUN 43. Aylin believes that HAMUN is an excellent way to spread awareness and incentivizes students learn more about the world around them.

Niamh Cosette Gerdes is a sophomore at the University of St. Thomas majoring in International Studies and International Development with minors in Finance and Economics. Niamh has the dream of working for NGOs and hopefully the UN one day. She has participated in MUN most years since middle school, and was a delegate in HAMUN during the second half of high school and had to honor to staff HAMUN last year. Niamh enjoys staffing HAMUN as she believes it is a valuable way to give others an opportunity to be a global citizen and expand their minds to include a wider variety of perspectives. 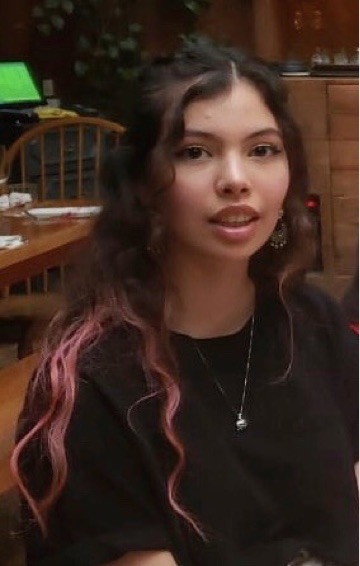 Alexander Van Wagoner is a senior at the University of Texas at Austin. He studies History and Government. He hopes to apply this knowledge in law school, where he plans to study contract law. Alexander serves as the USG of Crisis at HAMUN. Over the course of four years, he has crisis directed five committees and competed in several others in the collegiate circuit. Using his experiences from the college circuit, he is responsible for crisis directing committees such as the Pirate Republic and the Sokovia Accords in CTMUN and the Thirty Years’ War at HAMUN. Alongside Mackenna Shull, he helped to introduce specialized committees at CTMUN, a mainstay for the conference. He hopes to bring specialized committees to HAMUN. He asserts that the delegates’ unbounded ambition to succeed is the fuel he needs to provide them with a phenomenal experience. 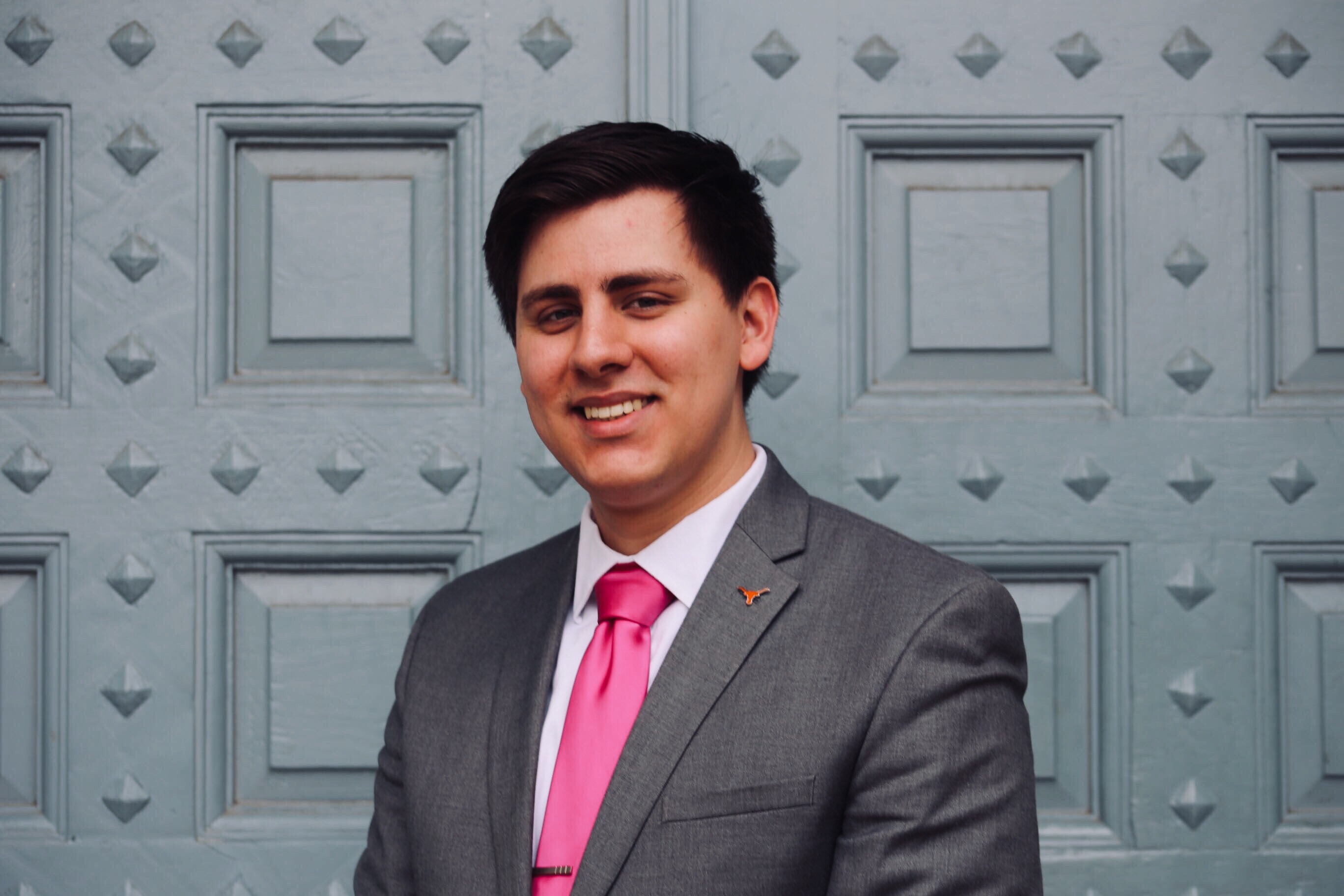 Aaleen Ali is a sophmore at Texas A&M University studying Supply Chain Managment. She strongly believes diverse and inclusive dialogue is a valuble and helpful component in today’s society. Her committment to this belief motivates her to advocate for inclusive legislation through her senate position at Texas A&M. Due to her involvement in student senate, Aaleen is a strong believer in the delegates of HAMUN 45 and has personally witnessed the valuable change resolutions can create. She has served as the president of Model United Nations in highschool, participated twice as a delagate in HAMUN, and has since then been chairing conferences. 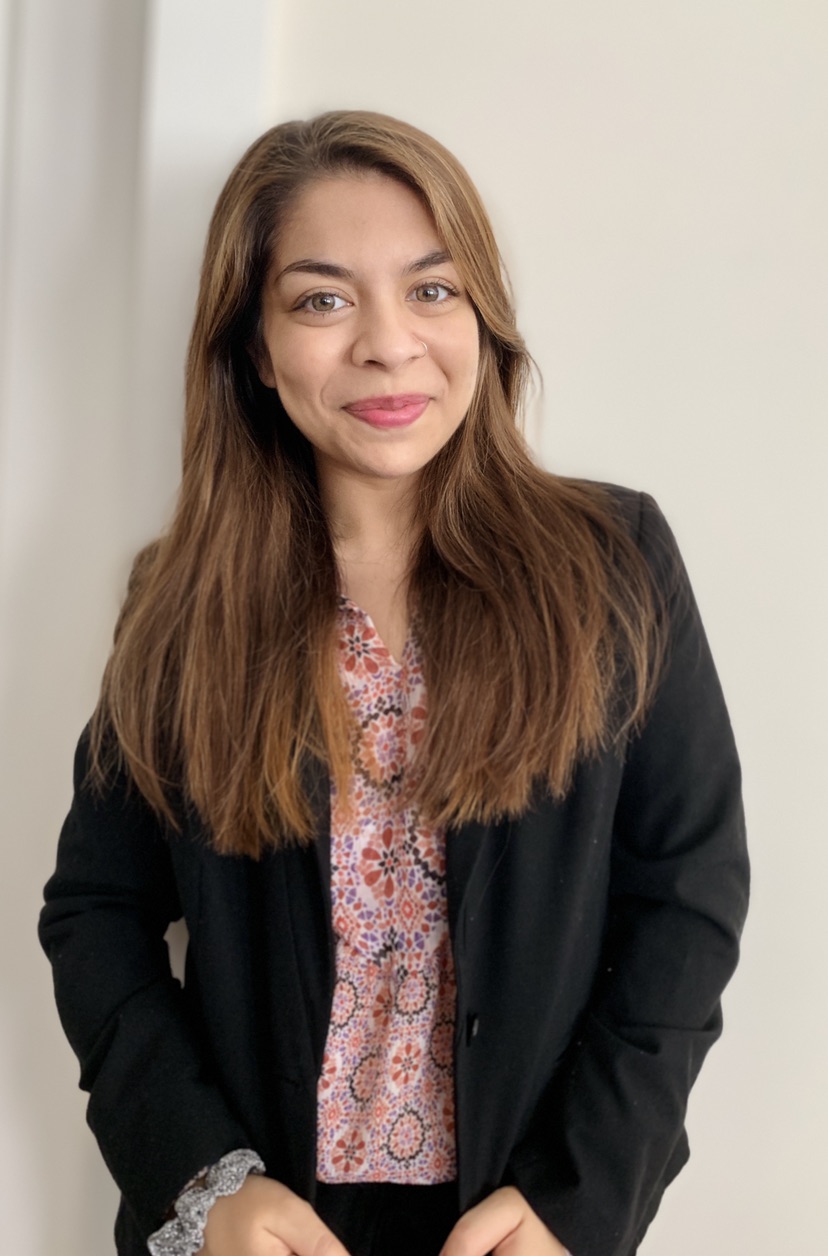